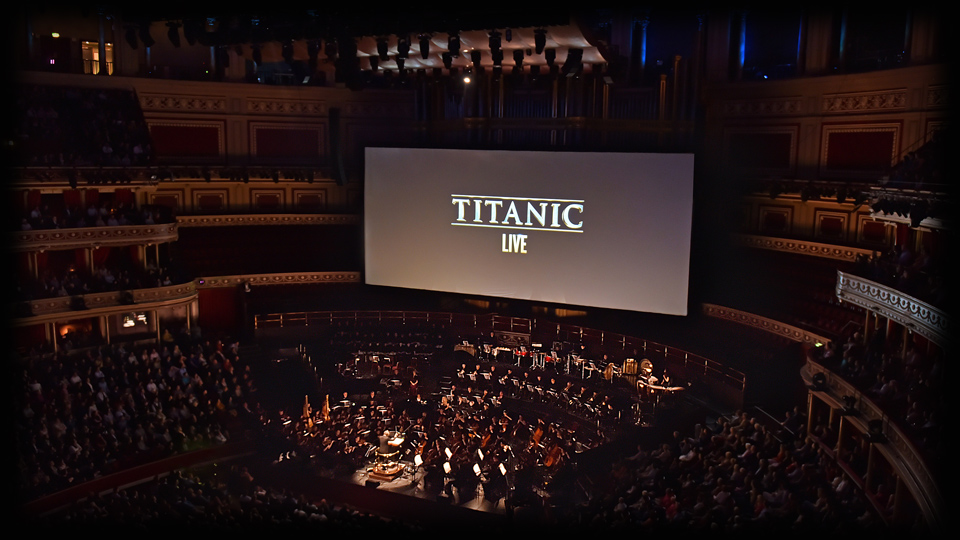 Experience this iconic film with live orchestra performed by New West Symphony. State-of-the-art digital screens bring to life the heart-wrenching story of Jack and Rose (played by Leonardo DiCaprio and Kate Winslet) on the fated voyage of the H.M.S. Titanic.

Making this a completely unique and extraordinary experience is the fact that several New West Symphony orchestra members played on the original film soundtrack, including our principal horn, James Thatcher, and principal trumpet, Jim Grinta. Plus, the Symphony is joined by Eric Rigler, who performed the uilleann pipes and Irish whistle on the soundtrack. You will only find this authentic performance of the most famous soundtrack in the world with the New West Symphony. Ludwig Wicki, founder of the 21st Century Symphony Orchestra, conducts this performance.

This event is the West Coast Premiere, with only one performance.